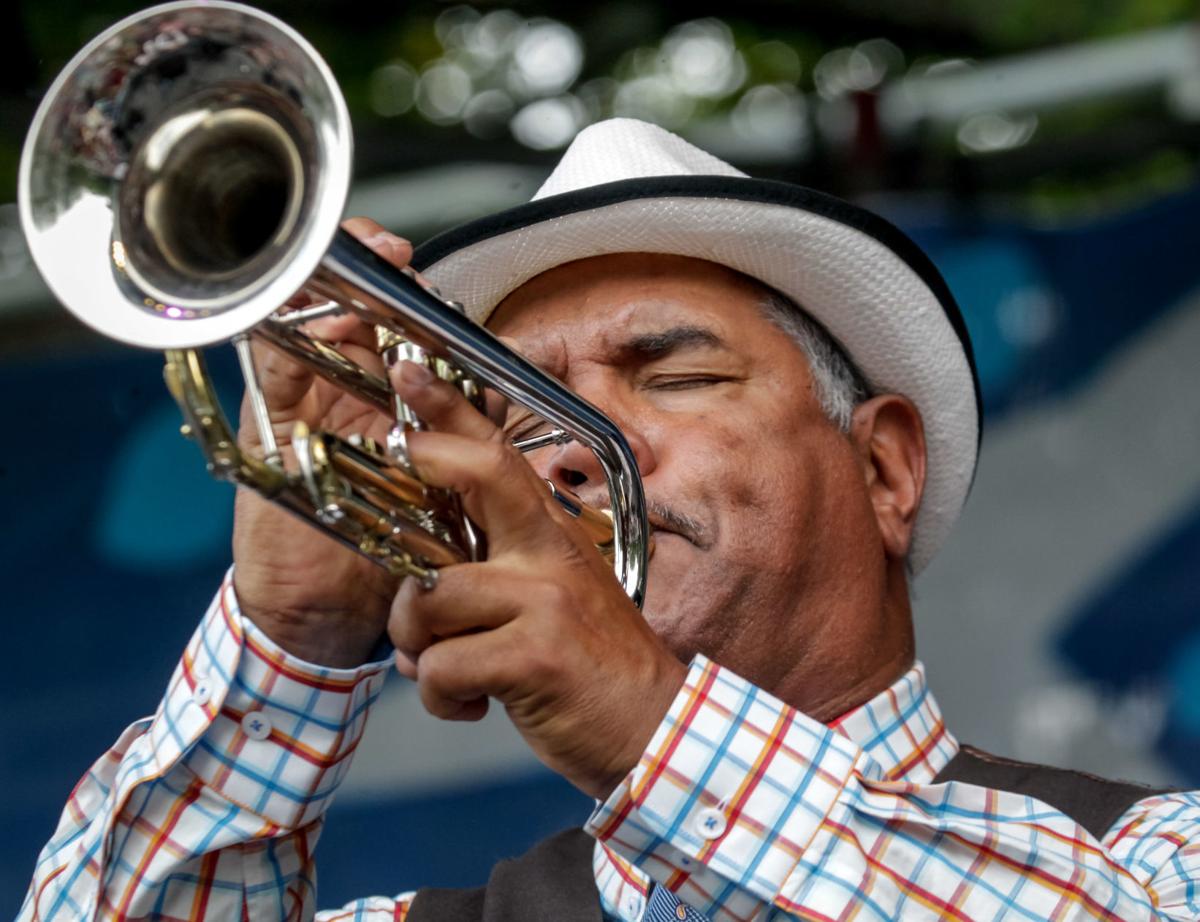 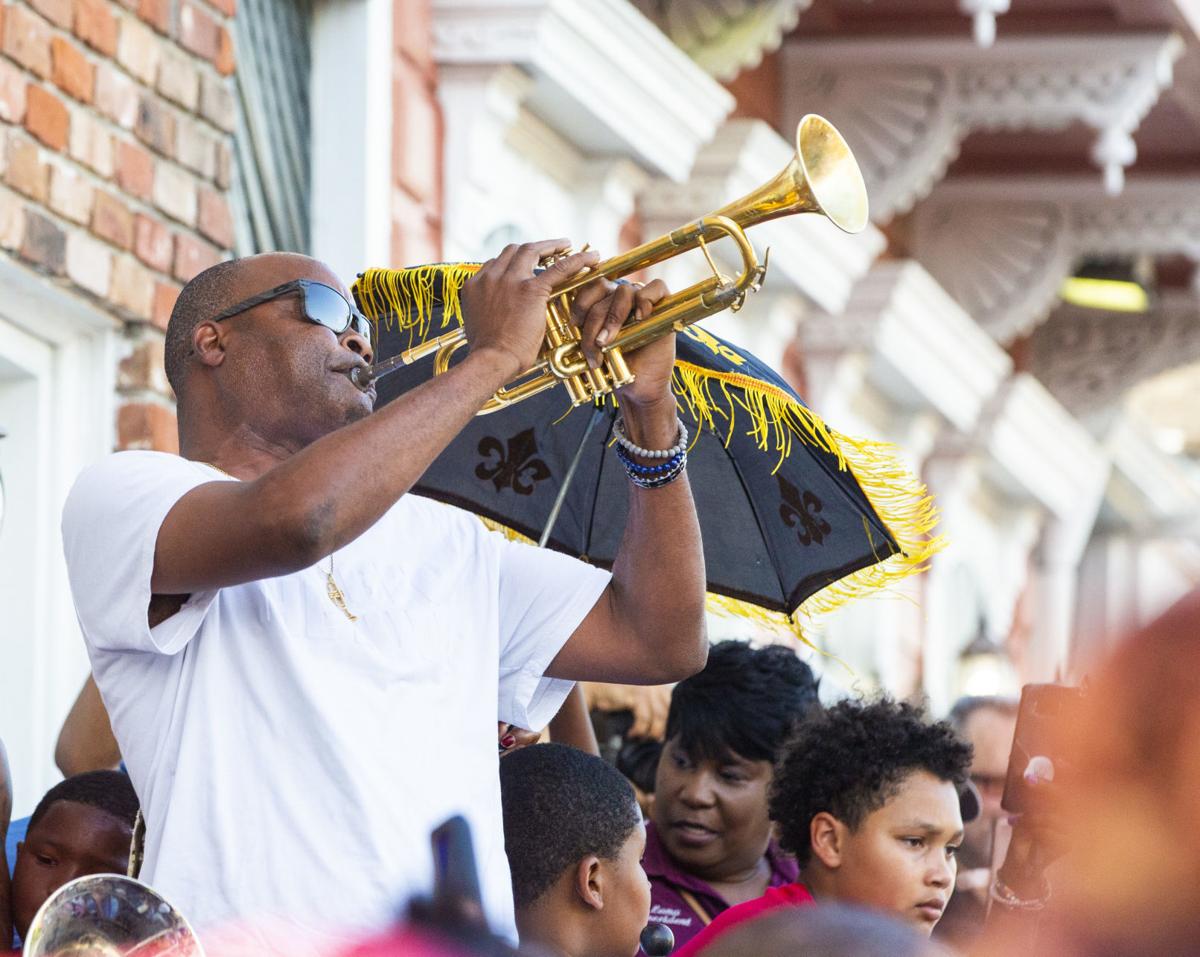 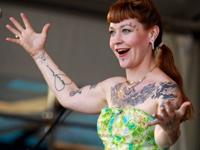 Now, more than ever, we need your support.  Subscribe to local journalism for $2.32 a week.

Satchmo Summerfest, like Louis “Satchmo” Armstrong himself, will celebrate its birthday a year late.

Armstrong generally stated that he was born July 4, 1900. But after his death, researchers turned up records establishing his birth year as 1901.

Satchmo Summerfest, the annual celebration of Armstrong’s legacy in his hometown, was to have marked its 20th anniversary this summer. Thanks to health concerns amid the coronavirus pandemic, the 20th Satchmo Summerfest will be celebrated a year later, in 2021.

“Seven Days of Satch” presented by Chevron kicked off on Monday and continues through Sunday, Aug. 2. Each weekday will feature Armstrong- and Summerfest-themed cooking demonstrations on the WWL-TV morning show and, from 9 to 11 a.m., Armstrong-related programming on community radio station WWOZ 90.7 FM. Also, WWOZ will broadcast a “Satchmo Happy Hour” set from 5 to 6 p.m. each weekday featuring concert recordings from throughout Armstrong’s career.

2020 French Quarter Festival and Satchmo Summerfest canceled because of coronavirus

On Saturday and Sunday, Aug. 1-2, “Seven Days of Satch” concludes with a flourish: two days of special performances on the Satchmo Summerfest’s Facebook page by musicians who would have played the actual festival.

The all-new performances were taped in advance for “Seven Days of Satch” at the New Orleans Jazz Museum at the Old U.S. Mint, home to the in-person Satchmo Summerfest. To give this virtual experience even more authenticity, Eric Burt, Satchmo Summerfest’s longtime stage manager, will introduce each set.

Meschiya Lake & the Little Big Horns kick off the music at 1 p.m. Saturday. They’re followed at 2 p.m. by a seminar, taped during the 2014 Satchmo Summerfest, featuring trombonist Wycliffe Gordon and interviewer Fred Kasten.

The music continues with trumpeter Wendell Brunious at 3 p.m., followed by another seminar, “Heart Full of Rhythm: The Big Band Years of Louis Armstrong,” featuring author and Armstrong expert Ricky Riccardi and author and longtime jazz industry figure Maxine Gordon, who wrote an acclaimed book about her late husband, the saxophonist Dexter Gordon.

The music on Saturday concludes with singer Topsy Chapman & Solid Harmony at 5, followed by drummer Herlin Riley and his combo at 6 p.m.

The Treme Brass Band is first up on Sunday starting at 1 p.m. The band is followed by a seminar taped at the 2019 Satchmo Summerfest, “On Louis Armstrong and Black American Music,” featuring trumpeter Nicholas Payton and Melissa “DJ Soul Sister” Weber, curator of the Hogan Jazz Archive at Tulane University.

The music continues with Tuba Skinny at 3 p.m., followed by another archival seminar, “Hang at Home with Louis,” moderated by Riccardi.

Singer John Boutte is next up at 5 p.m., before trumpeter James Andrews concludes the “Seven Days of Satch” with a 6 p.m. set on Sunday.

In addition to the scheduled Facebook Live broadcast, videos of the performances will be posted to the Satchmo Summfest’s website.

The future of Tipitina’s is uncertain: By fall, ‘we’re going to be in a really tough spot’

In another tie-in, St. Augustine Catholic Church in Treme, home to the Summerfest’s popular annual Jazz Mass, will dedicate its Mass on Sunday, Aug. 2, to Armstrong and provide a livestream of the service.

“Since 1984, we’ve been committed to our nonprofit mission to showcase our incredible local music and culture,” French Quarter Festivals Inc. President & CEO Emily Madero said in a news release. “For the remainder of 2020, FQFI has refocused its energy on creating new ways, like the Seven Days of Satch, to support the community and deliver on this mission. We are thrilled to work with our generous partners, talented artists, chefs, and speakers, to produce this virtual tribute.”

And looking ahead, Satchmo Summerfest has already announced plans to celebrate its 20th anniversary in person July 30 to Aug. 1, 2021.

Go to satchmosummerfest.org for details.