Crawfish replaces pho at one Mid-City restaurant, and a family story continues 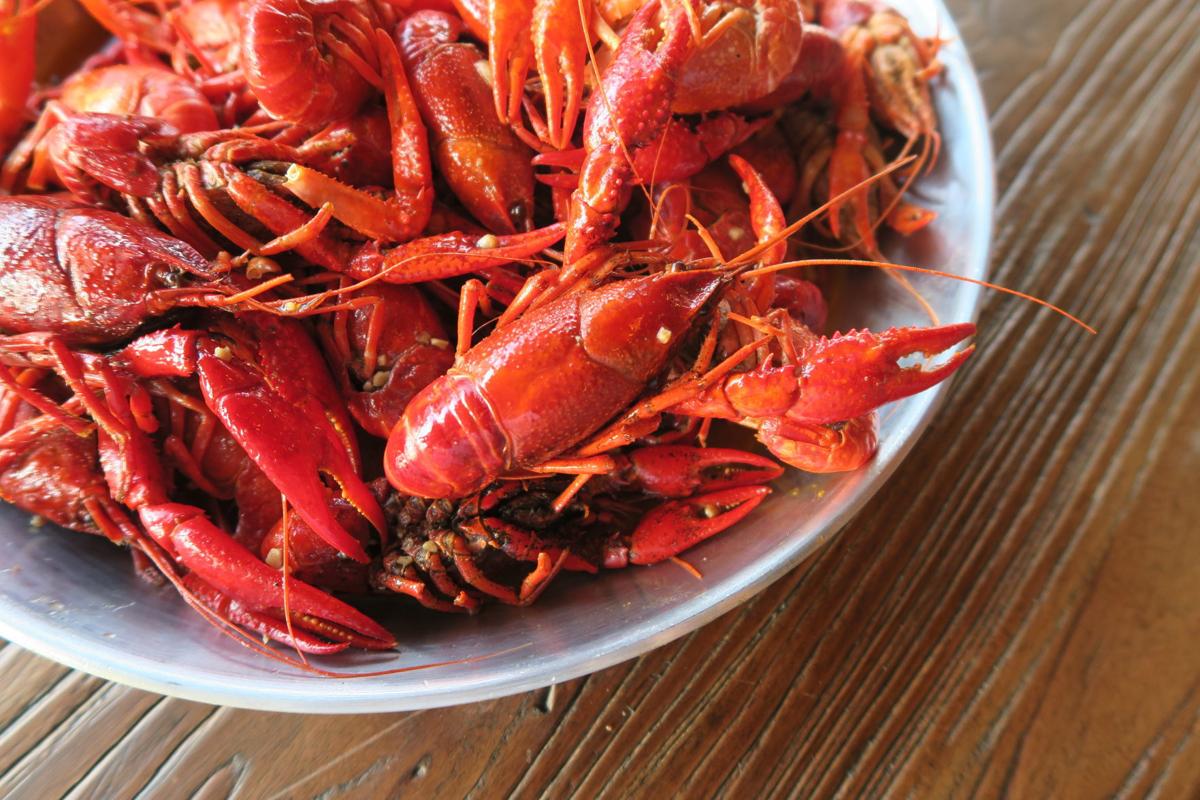 The crawfish at Boil Seafood House are prepared in the Viet-Cajun style with garlic butter. 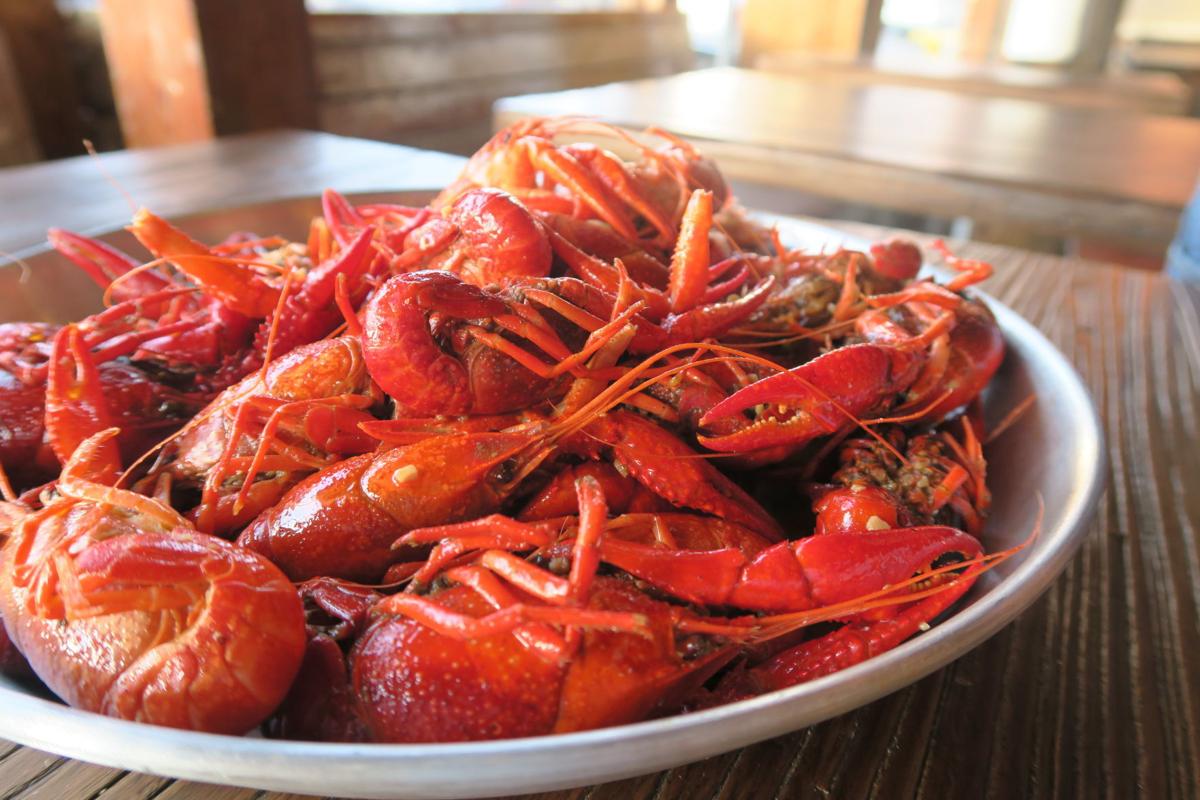 The crawfish at Boil Seafood House are prepared in the Viet-Cajun style with garlic butter.

Hieux Boil Seafood House in Mid-City opened in the former home of Namese, and, before that, the market Carrollton Seafood.

Long before it was the Vietnamese restaurant Namese, the small building at South Carrollton and Tulane avenues was a market where Hieu Doan’s family boiled crawfish each season.

Now the boil is back, though in a much different fashion from the old days.

Doan recently opened Hieux Boil Seafood House here after a light, colorful renovation of his old restaurant Namese. It is the sister restaurant (with a slightly different name) to the first Boil Seafood House, which Doan opened on Magazine Street and Louisiana Avenue in 2018.

They serve the same menus, anchored by a specialty that’s often called Viet-Cajun crawfish, which are tossed with spicy garlic butter sauce. That style has been finding more outlets across town, including the recent expansion of Big EZ Seafood to Kenner.

Doan closed Namese last summer with regret. When he first opened that restaurant, it was a gently modern take on the traditional Vietnamese restaurant and also a dramatic change for a family business. Doan’s family had operated the market Carrollton Seafood at the same spot for more than a dozen years, selling boiled seafood and corner store grocery staples. The family story continued at Namese, where Doan’s mother, Linda, cooked the pho, the mainstay of the menu.

Crawfish gave New Orleans restaurants a pandemic lifeline. Can they repeat this season?

But the coronavirus forced some reappraisals. Doan determined that a second Boil Seafood House would stand a better chance of making it in the crisis than Namese. He doesn’t rule out bringing Namese back someday, but right now, his focus is on Boil.

Food and restaurant news in your inbox

Every Thursday we give you the scoop on NOLA dining. Sign up today.

The Hieux Boil Seafood House menu has chargrilled oysters, po-boys and platters and dishes like seafood egg rolls, fried calamari and crawfish beignets. The boiled seafood is the main act, especially the many mixed “seafood buckets” combining progressively larger amounts of seafood and sides. The restaurant has a full bar.

Also like the original, this new restaurant has a stunning series of interior murals, showing bayou scenes in luminous blacklight colors that glow when the sun goes down, painted by local artist Rain Webb.

The covered patio up front has its own glow, with a pair of gas-fed fire pits blazing away between the outdoor tables.

The Friday fish fry is back: find New Orleans-area churches continuing the tradition