“Who knows how long they’ll be out of work?” 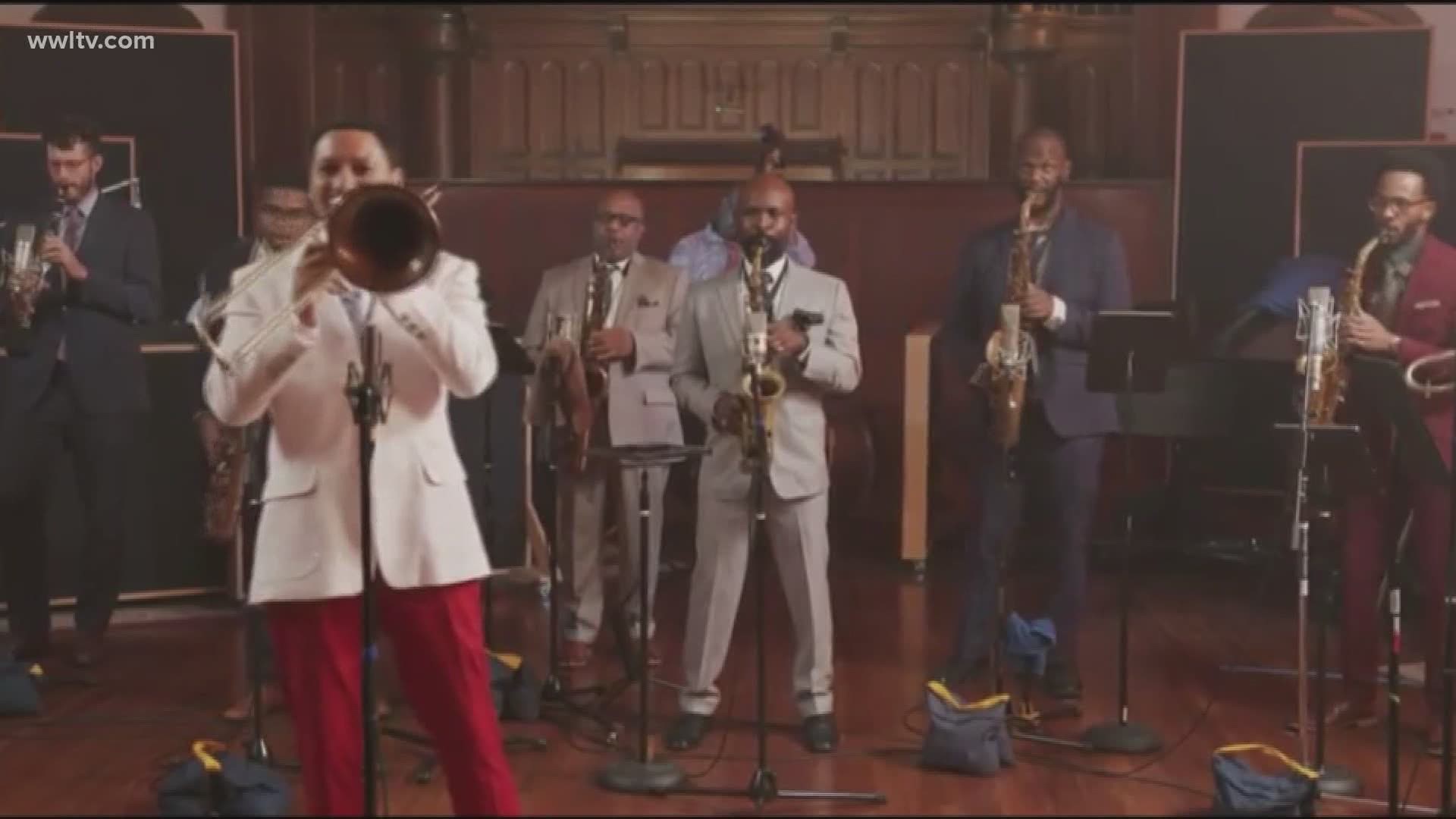 NEW ORLEANS — Many of our New Orleans cultural ambassadors are hurting.

The coronavirus shut down performance venues, bars and clubs where working musicians make their money.

“They work really hard and they are dedicated to promoting the culture of the city, so now it’s really tough because of this pandemic,” Jazz trombonist and composer Delfeayo Marsalis said. “Who knows how long they’ll be out of work?”

He says KNOMA was inspired by the legacy of his father the late Ellis Marsalis.

The educator, pianist and New Orleans musical icon died from the Coronavirus on April 1.

“The inspiration came from Peaches Records after he passed on,” Marsalis said. “They had a sign out front that said ‘Thank you Ellis Marsalis for keeping New Orleans music alive.’”

Marsalis added, “I guess now that he’s passed on, it’s really making sense to me what he contributed and we’re trying to help out in that respect.”

KNOMA is now raising money to provide emergency assistance to local musicians during these tough times.

“We’re all pretty much struggling, trying to see when the next gig can be or maybe happen, but also trying to keep our families safe at the same time,” Henry said. “A lot of the New Orleans musicians are really at a standstill right now and we need the help.”

Henry received the first grant from the new non-profit.

“I’m probably going to use the money for catching up on bills, stuff that I’m that I’m behind on due to the pandemic,” Henry said.

All of the donations will go to fund $250 grants to musicians and other culture bearers such as second line dancers.

“We know a lot of people aren’t working at the time,” Henry said. “Anything that you can possibly give we are thankful. We are grateful for your donations.”

This Day In History

This Day In History

“We want it to be an ongoing process,” Marsalis said. “Just like this culture. Just like our music is, it’s ongoing, all the time.”

To make a donation, you can go to the group’s website, www.knoma.org. You can specify how you want the money used and dedicate it to a particular artist.

You can catch it at facebook.com/delfeayomarsalis.

It is free to watch and donations will be accepted.