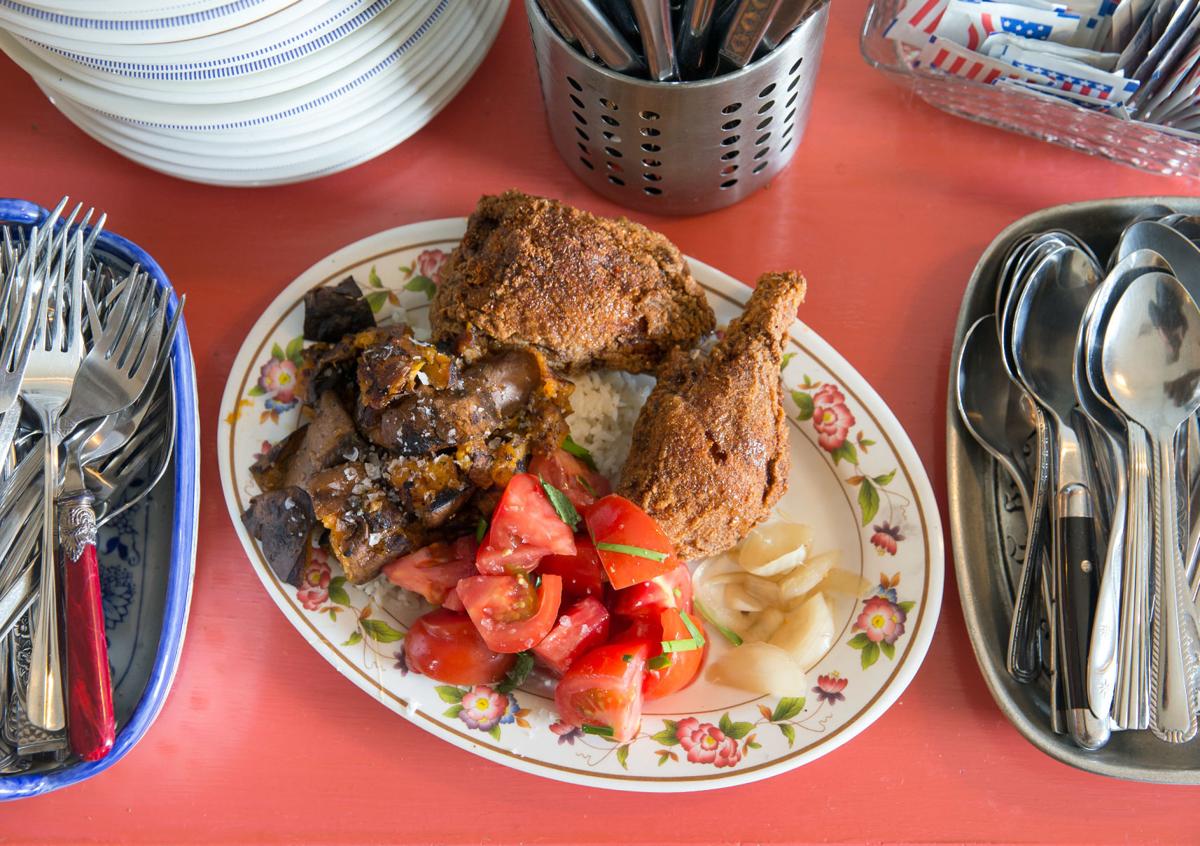 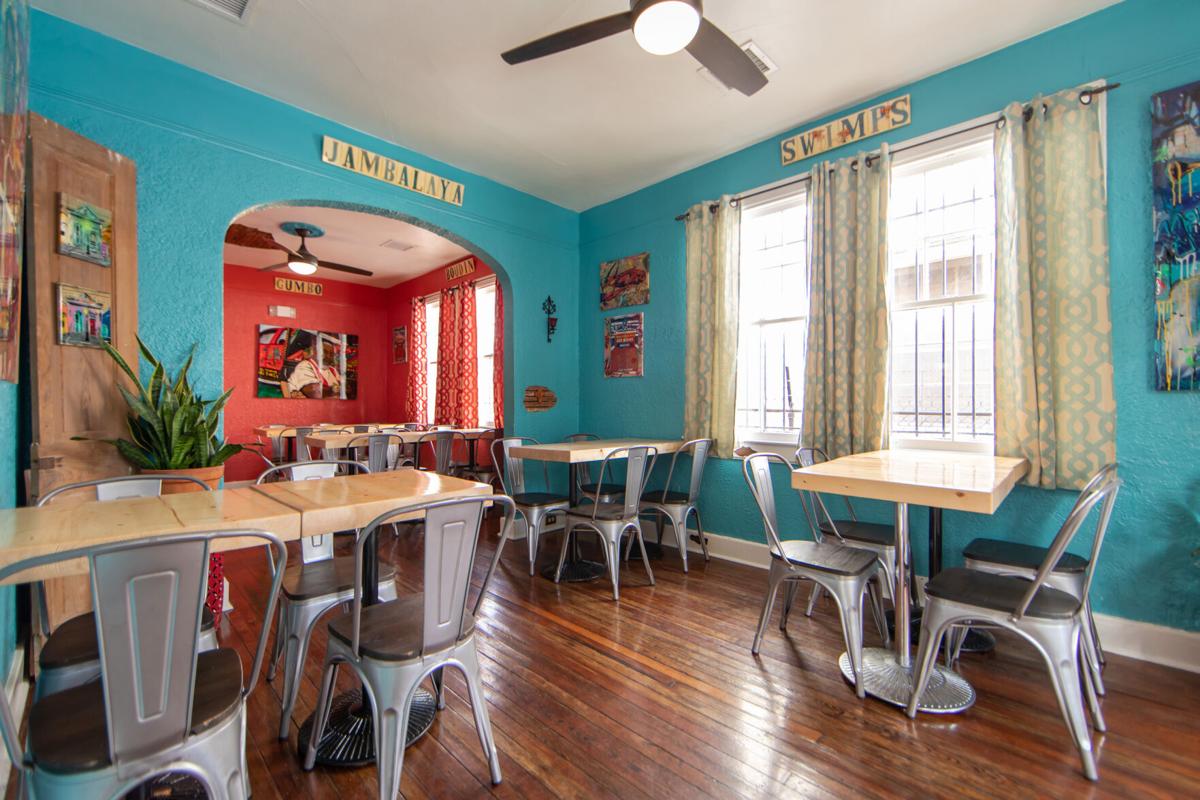 Who Dat Coffee Cafe has reconfigured its rooms to reopen in the coronavirus crisis.

Fried hard shell crabs, served in a takeout chicken bucket, is part of the patio menu at Marjie’s Grill, a Mid-City restaurant operating in new ways through the pandemic.

Just look at the status of restaurants and purveyors that announced temporary closures, and how things are lining up for them now.

Earlier this summer, with coronavirus case numbers spiking yet again and financial pressure growing, New Orleans saw a number of well-known places close their doors. Some are permanent, though in many other cases operators said the closings were temporary, and that they planned to reopen.

As September unfurls, some are indeed returning, though others are still contemplating next steps and looking for their way forward as the crisis continues.

One of the returns is Marjie’s Grill (320 S. Broad, 504-603-2234), the popular Asian/Southern fusion restaurant. By July, it had developed a system for outdoor patio dining and takeout but closed for what co-owner Marcus Jacobs called a summer hiatus.

Now it’s back, picking up with the same system as before. They’ve since turned a driveway into a second tented outdoor dining area (dubbed “the piazza”), and the charcoal-grilled meats and chile-splashed seafood are again rolling out.

Jacobs said he and his staff are more comfortable reopening now with people showing more widespread adherence to safety protocols, especially facemask use.

Across town in the Marigny, Who Dat Coffee Café (2401 Burgundy St., 504-872-0360) will reopen Friday (Sept. 11). The popular neighborhood eatery shut down in June, with owner Craig Nero citing the oncoming summer and rising financial concerns. He’s now reopening after reconfiguring the café for more outdoor table service, with reservations now required, and developing a line of packaged coffee drinks and pantry staples for home.

“We held off as long as we could, but we’re running out of money and my staff needs to get back to work,” Nero said. “Some of them have worked here for nine years. I don’t want to lose them.”

Both Marjie’s and Who Dat are small restaurants with neighborhood followings and menus that can translate to takeout (and have been revamped for that need, too).

Elsewhere, operators are analyzing their business models and the economic outlook and finding no answers to move forward yet.

That includes Bellegarde Bakery, the game-changing stone-mill bakery that closed down in July. Founder Graison Gill said he’s still waiting to plan any return, and said the decision may hinge on the outcome of a proposed federal stimulus for the restaurant sector. Much of the bakery’s business was supplying restaurants, and the sector’s struggles have been devastating for Bellegarde’s own prospects.

Similarly, Piece of Meat (3301 Bienville St., 504-372-2289), the eatery and butcher shop in Mid-City, remains closed, and co-owner Leighann Smith has no immediate plans to reopen. The shop isn’t closing for good, and Smith is looking ahead to holiday orders for turkeys and such. But Smith isn’t charting out a timeline to reopen yet either.

Some good news: Irene’s Cuisine (529 Bienville St., 504-529-8811), the longtime Italian restaurant in the French Quarter, plans to reopen Sept. 15, after shutting down in July when occupancy limits tightened. The restaurant will serve on its back patio as well as across its dining rooms (seating at the bar, even for restaurants, remains off-limits).

Another restaurant that closed down in July was Gris Gris (1800 Magazine St. 504-272-0241). However, chef Eric Cook found a different way to get his Lower Garden District restaurant open by hosting private events, a tactic more restaurants around town have adopted to resume business on different terms.