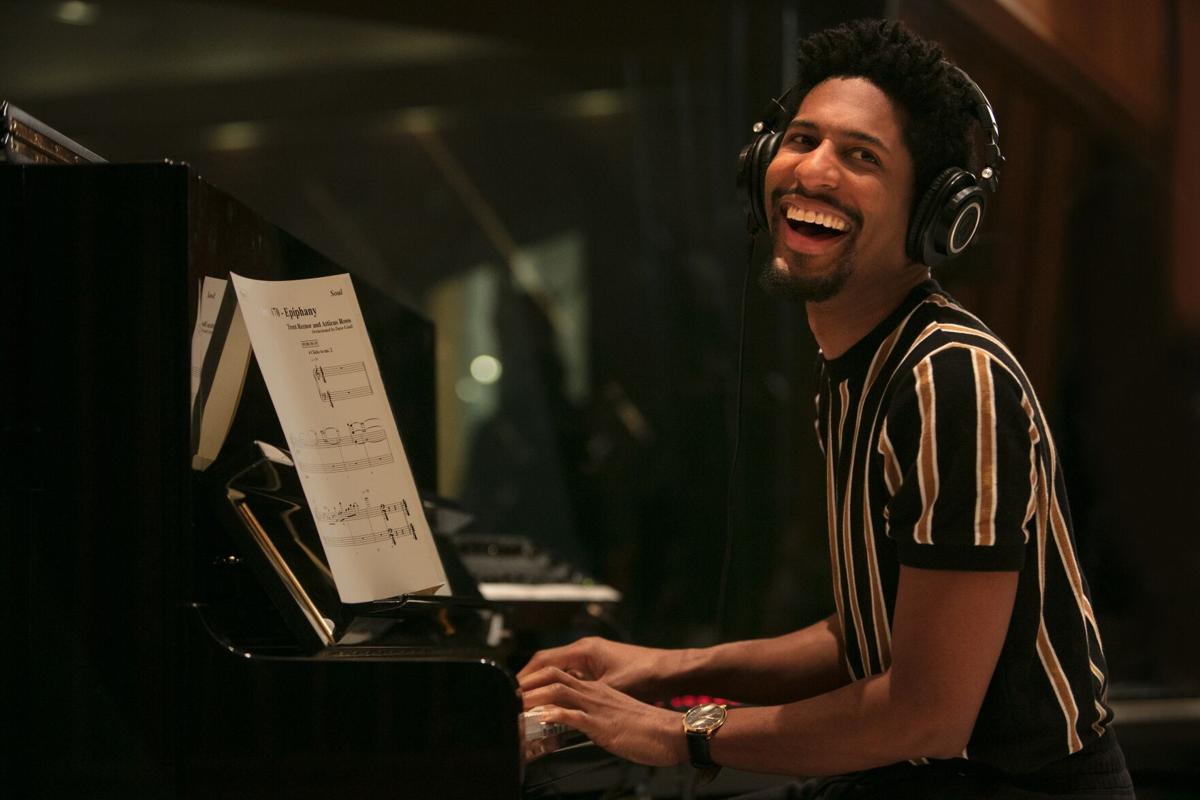 Jon Batiste, a New Orleans native who leads the band on ‘The Late Show with Stephen Colbert, is up two Grammy awards. 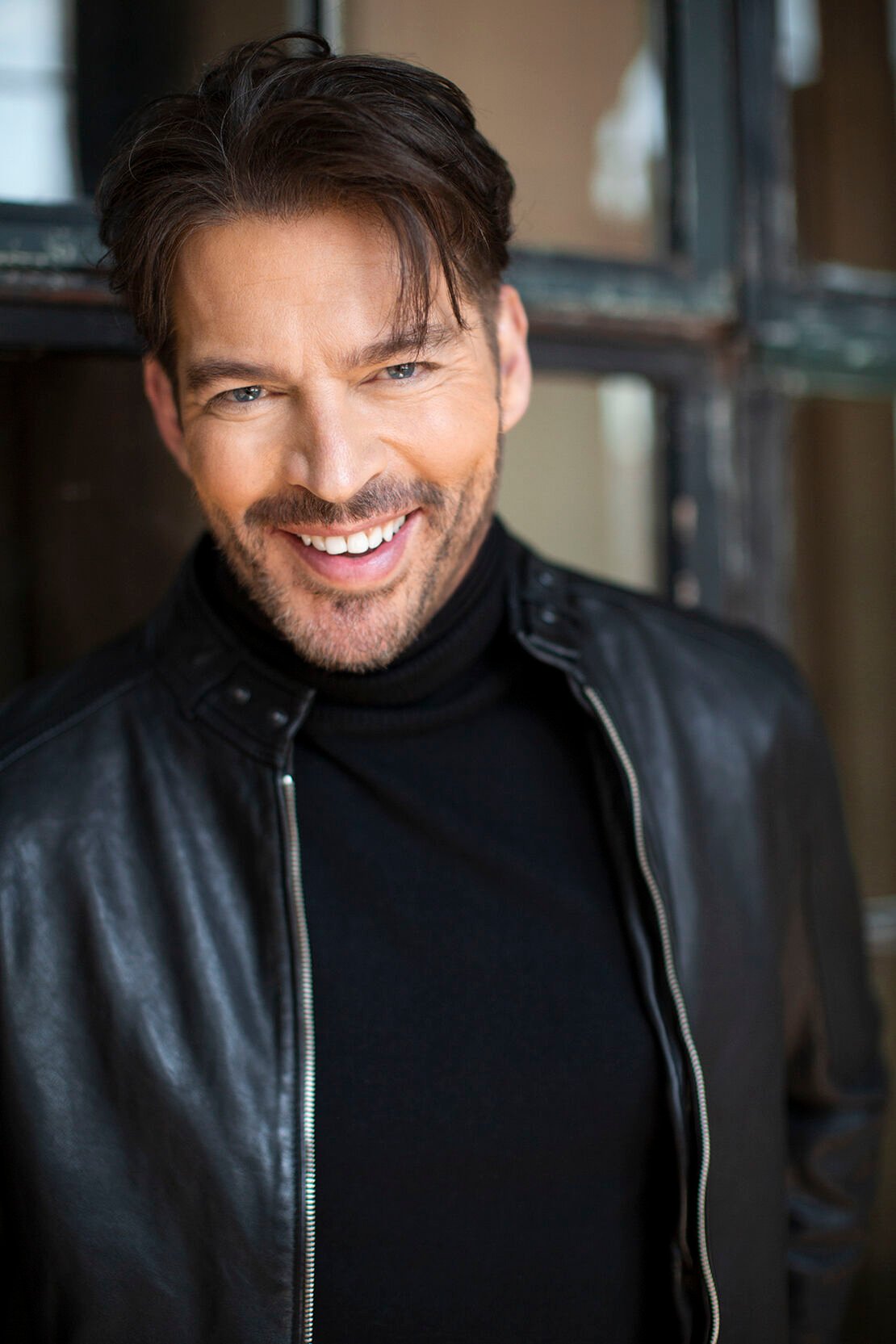 New Orleans’ own Harry Connick Jr. could take home the Grammy Award for Best Pop Vocal Album with his ‘True Love: A Celebration of Cole Porter.’

Ledisi (Young) is in the running for Grammy Award for Best Traditional R&B Performance.

His album, ‘Gospel According to PJ,’ could win the Best Gospel Album Grammy Award for PJ Morton.

The trio, Sweet Cecilia, is vying for its first Grammy in the Best Regional Roots Music Album category.

Could Bobby Rush win another Grammy? The Homer-born bluesman is up for Best Traditional Blues Album.

Musicians from Louisiana will be in the running for numerous Grammy Awards this year, with high-profile artists like Harry Connick Jr., Jon Batiste, Ledisi and PJ Morton leading the way.

These nominees — crooner Connick; Batiste a versatile musician and bandleader for “The Late Show with Stephen Colbert”; R&B and jazz singer Ledisi; and Morton, best known as a keyboardist for Maroon 5 — are all New Orleans natives.

But those from Louisiana who could take home a gilded gramophone aren’t confined to the Big Easy.

Sweet Cecilia, a trio named after its small Acadiana hometown, is up for its first Grammy. And Bobby Rush, the veteran bluesman born in Homer, who, at 83, won his first Grammy in 2017, could again find himself in the winner’s circle. Lake Charles native Lucinda Williams also has two Grammy nods.

Here’s the full list of Bayou State-born artists (and their categories) hoping for a win at the “63rd Annual Grammy Awards” on Sunday night: